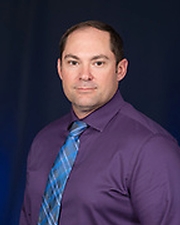 His research in the area of composite structures lead the industry to explore new and lightweight materials for aircraft design and commercial use. Ryan’s research and leadership led to successful demonstrations of stress and strain analysis on carbon fiber composite sandwich panels for the Navy’s CH-53 helicopter. He led the design and acquisition of a micro UAS for the Army’s application of confined space exploration and detection.

Ryan is an internationally recognized researcher. He has published 2 conference publications. His research on classroom technology (iPads in the Engineering Classroom) and entropy research for the American Society of Mechanical Engineers (ASME).